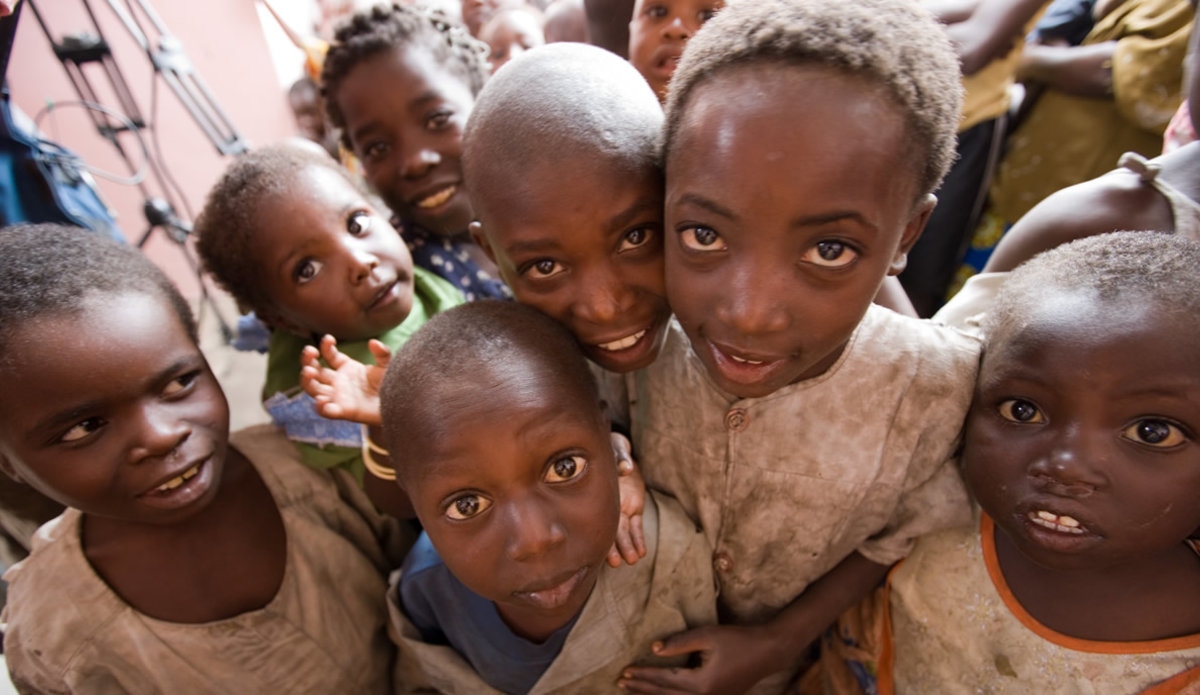 What Child Protection mean in the context of MONUSCO mandate?

For a peacekeeping mission, it means focusing especially though not exclusively on children directly affected by the conflict (This includes children in armed groups, children who have suffered abuse by parties to the conflict). It also means focusing on broader child protection issues to be addressed in the transition process such as strengthening prevention and support mechanisms and addressing impunity.

MONUSCO’s principle role – which it draws principally from Security Council resolutions on the DRC - is to identify relevant protection concerns through monitoring and reporting, to advocate, both within MONUSCO and with local the authorities, for those needs to be addressed and to recommend ways that this can be done. The SC mandate on DRC outline very specifically, specific issues related for example to the performance of the mission in supporting FARDC throughout the Conditionality Policy, which applies to the presence of children in FARDC and armed groups, to the protection of children as part of the civilian population and to sexual violence’s and impunity.

MONUSCO itself does not put in place programs for children; it does not take charge of children. Rather, it works with the mission’s component to identify children in need of MONUSCO support and coordinates with child protection partners such as UNICEF, authorities and operational partners such as NGOs who take care of children’s protection needs. MONUSCO ensure that children in protection needs are referred to those programs.

A part from issues related to military operations, most of MONUSCO’s are in fact undertaken in collaboration with other partners.