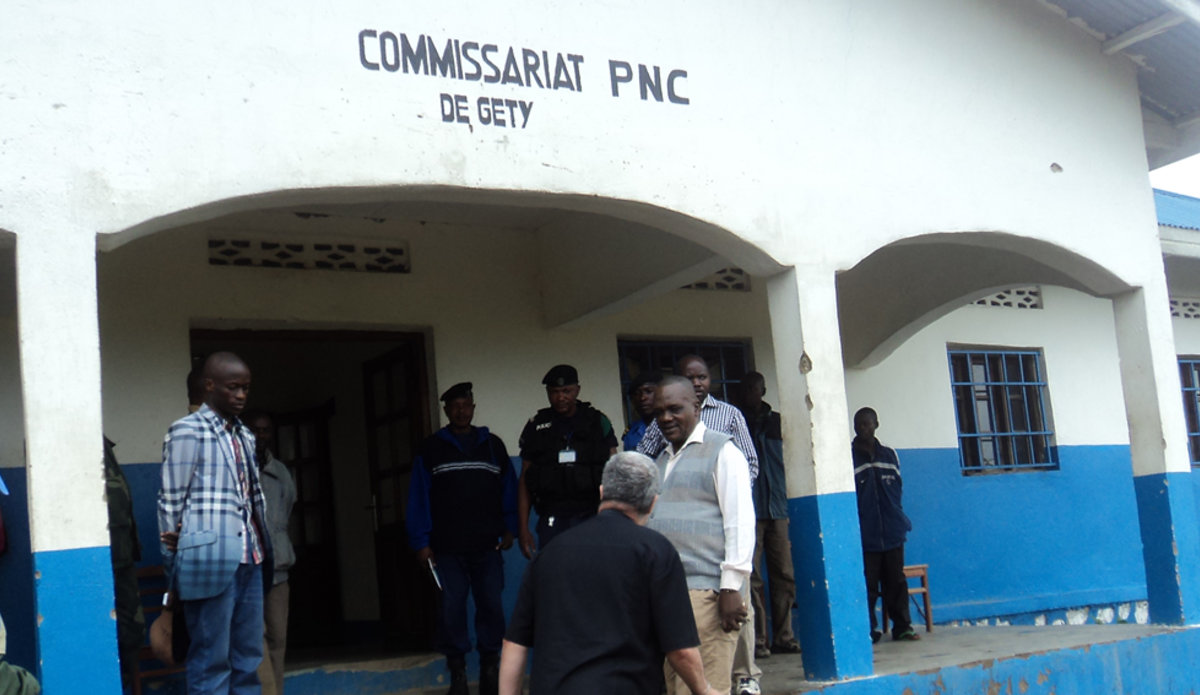 Stabilization has become of the increasing focus of the Government of the DRC (GoDRC) and the United Nations system in the DRC. MONUSCO’s Stabilization Support Unit, established within the Integrated Office of the DSRSG/RC/HC, supports the GoDRC in the implementation of their stabilization and reconstruction program (STAREC) through the International Security and Stabilization Support Strategy (ISSSS) which has now become the main planning and coordination framework for stabilization interventions in Eastern DRC.

On 31 March 2017 the United Nations Security Council renewed MONUSCO’s mandate to contribute to stabilization and peace consolidation efforts in DRC through the adoption of UNSCR 2348 (2017). The original mandate was established by the UNSC in 2010 by its resolution 1925. SSU contributes to the implementation of both resolutions.

UNSCR 2348 (2017) authorizes MONUSCO to provide coordination between the Government of the DRC, international partners and United Nations agencies in a targeted, sequenced and coordinated approach to stabilization informed by up to date conflict analysis, through the implementation of the International Security and Stabilization Support Strategy (ISSSS) and adoption of a conflict-sensitive approach across the Mission, in order to establish functional, professional, and accountable state institutions, including security and judicial institutions. It also emphasizes the need to address root causes of conflict and the conduct of conflict analysis, to provide a comprehensive response to area-based stabilization efforts and to integrate working methods with other MONUSCO sections and the United Nations Country Team (UNCT) on stabilization interventions. The new resolution further links stabilization directly to DDR through the coordination of Community Violence Reduction interventions under the ISSSS framework.

SSU is established within the Integrated Office of the DSRSG/RC/HC and is led by Mr. Richard de la Falaise. SSU headquarters is located in Goma, Eastern Congo (MONUSCO Operations East), with one liaison officer based in Kinshasa.

SSU field offices are located in the following places:

For contact details of the different offices go to this page.