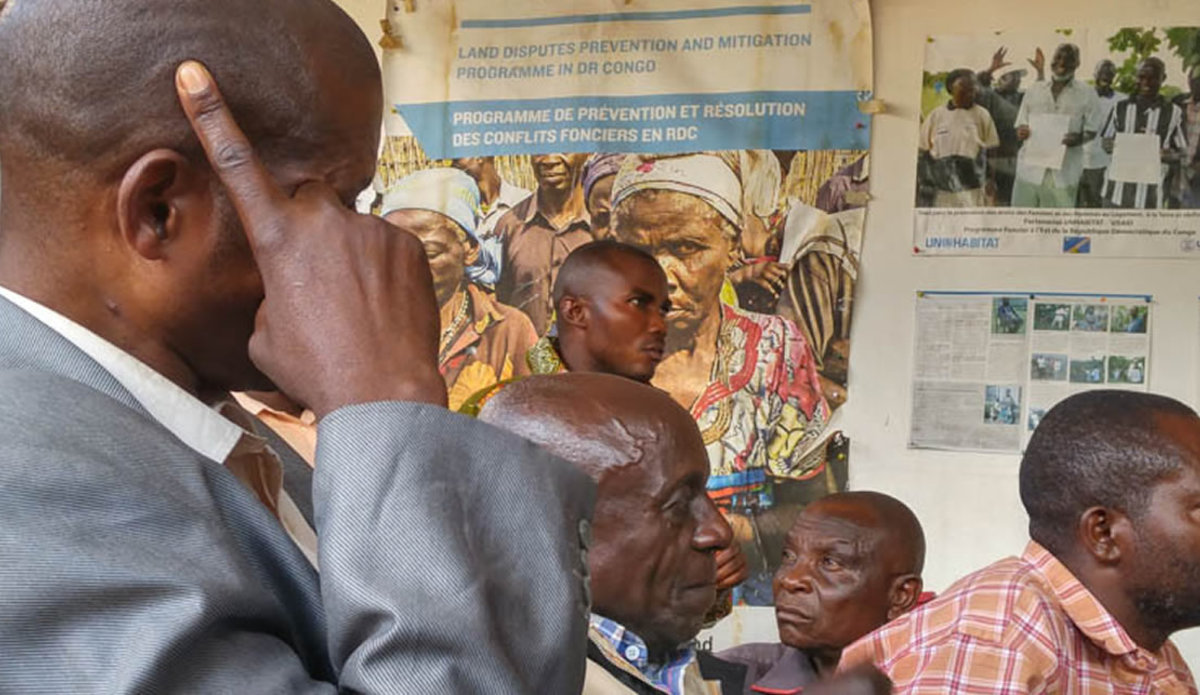 The International Security and Stabilization Support Strategy (ISSSS) is designed to support the implementation of the National Stabilization and Reconstruction Program (STAREC) of the DRC and aims to deliver tangible peace dividends and reinforce political engagement in support to the stabilization process. In order to operationalize the ISSSS, priority interventions have been planned and coordinated by the ISSSS Technical Secretariat, composed of MONUSCO’s Stabilization Support Unit (SSU) and STAREC.

In 2013, following a request by the Security Council, a revised strategy was developed based on the lessons learned from the first phase (2008-2012).

Since its inception, the ISSSS has become a key instrument to harmonize and coordinate the stabilization interventions of the international community and GoDRC.

The ISSSS defines stabilization as ‘an integrated, holistic, but targeted process of enabling state and society to build mutual accountability and capacity to address and mitigate drivers of conflict, creating the conditions for improved governance and longer term development’.

The ISSSS aims to address the specific conflict dynamics in Eastern DRC which relate to an interplay of security dilemmas, mobilization around land and identity, the exploitation of natural resources and regional dynamics.

In order to address the multi-sectorial and multidimensional challenges of conflicts in Eastern DRC, the ISSSS consists of five pillars which are all part of an integrated approach that seeks to mobilize the communities and the state around a common framework that is both top down – enabling the state to deliver, and bottom up – empowering communities to hold the state accountable.

The ISSSS follows a targeted approach through its concentration in thirteen priority zones across five provinces in Eastern Congo, namely North Kivu, South Kivu, Ituri, Haut-Uele and Bas-Uele. These zones have been jointly identified with STAREC and key ISSSS stakeholders and have been prioritized based on the impact of conflict(s) on security, social cohesion and economy and the capacity of actors to positively influence the conflict dynamics.