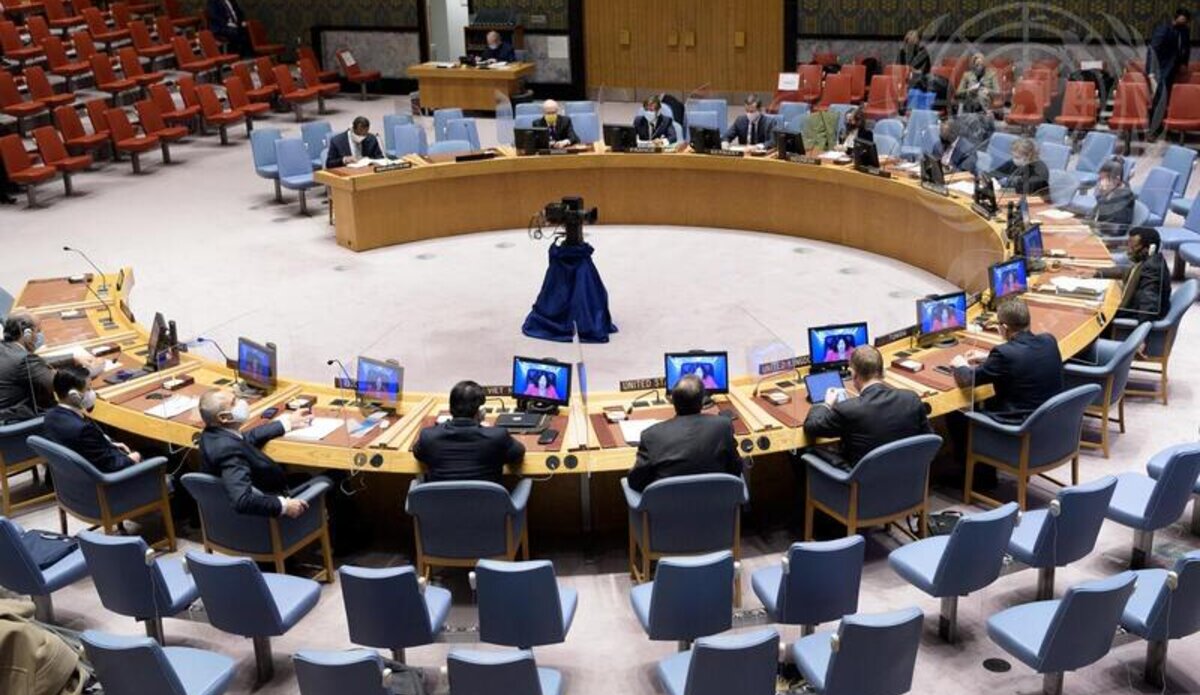 The UN Security Council adopted, on December 18, 2020, the Resolution 2556 renewing MONUSCO's mandate for a year and, including, on an exceptional basis, its Intervention Brigade.

In its Resolution 2556 (2020), the Security Council decided to extend for one year, i.e. until 20 December 2021, the mandate of the United Nations Stabilization Mission in the Democratic Republic of Congo (MONUSCO) and also approved its gradual exit strategy.

MONUSCO will keep a maximum authorized strength of 14,000 military personnel, 660 military observers and staff officers, 591 police officers and 1,050 members of the formed police units. The Council approved the deployment, on a temporary basis, of an additional 360 members of the formed police units, to replace the military personnel, as proposed by the Secretary-General in his report S / 2019/905.

The Council has assigned the following two “strategic priorities” to the Mission:

• Support for the stabilization, the strengthening of public institutions and the major governance and security reforms.

These two priorities cover several aspects which the Council spells out in paragraph 29 of the Resolution as follows:

a) It should take all necessary measures to ensure rapid, dynamic and integrated effective protection of civilians under threat of physical violence in the provinces where the Mission is currently deployed, and in particular in the eastern part of the Democratic Republic of Congo, while retaining the necessary capacities to intervene elsewhere if the situation happens to deteriorate seriously. The priority strategy here is to: in consultation with local communities, deter and prevent all armed groups and local militias from committing violence against populations or by intervening to put an end to such acts by disarming them and by supporting or engaging local mediation initiatives to prevent further escalation of violence. The Mission pays particular attention to civilians gathered in internally displaced persons’ and refugees’ camps, to peaceful demonstrators, to humanitarian personnel and to human rights defenders;

b) It should maintain a preventive deployment as well as a mobile, flexible and robust presence, including by organizing active, foot and modernized patrols, in particular in high-risk areas;

c) It should work in collaboration with the Government of the Democratic Republic of Congo and with humanitarian workers to identify threats to civilians;

d) it should strengthen Mission’s interactions, including its contingents’ and police personnel’s interactions with civilian populations in order to increase awareness and understanding of its mandate;

e) It should carry out, in support of the authorities of the Democratic Republic of Congo, unilaterally or jointly with FARDC, targeted and robust offensives (...) with a view to neutralizing armed groups and helping to reduce the threat they pose to the State authority and civilians’ security (…);

(f) It should strengthen and support the judicial system of the Democratic Republic of Congo and conduct investigations into allegedly committed crimes in the context of the armed conflict in the country since 2002;

g) It should offer good offices, advice and support to the Government of the Democratic Republic of Congo with a view to promoting human rights, in particular civilians’ and political rights, fighting impunity (…) and promoting the restoration of lasting peace.

2. It should support the stabilization and strengthening of public institutions in the Democratic Republic of Congo

a) It should support the main reforms in governance and security sectors, with a view to endowing the State with functional security and justice institutions;

b) it should provide security and stabilization supports and adopt an approach that takes into account the risks of conflict throughout the Mission area;

c) It should provide technical assistance to the Government of the Democratic Republic of Congo to help consolidate an effective national structure which controls the main mining activities, in coordination with the Special Envoy of the Secretary-General for the Great Lakes Region.

d) MONUSCO to offer its good offices as well as strategic and technical advice to the Democratic Republic of the Congo in order to:

1. To accelerate reforms, including the security sector reform by supporting the development of a common strategy as well as a clear and comprehensive reform plan comprehensive, with clear indicators and deadlines.

2. To encourage the Government of the Democratic Republic of Congo to put in place an inclusive security sector reform that guarantees security and justice for all;

3. To promote and facilitate reforms in the military, police, judicial and penitentiary sectors in order to strengthen accountability and efficiency in the judiciary and security sectors.

e) MONUSCO to offer its good offices, advice and support to the Government of the Democratic Republic of Congo, in particular in the North Kivu, South Kivu, and Ituri provinces, in close collaboration with other international partners. The objective pursued is to accelerate the disarmament, demobilization and reintegration processes of the Congolese and foreign combatants who are not suspected of committing genocide, war crimes, crimes against humanity and individuals’ human rights abuses and the return of those combatants to a peaceful civilian life;

f) The Mission to act, in coordination with civil society, donors and government officials, including local and provincial leaders, to support disarmament, demobilization and reintegration, in particular reintegration into civilian life;

g) To advise and assist the authorities of the Democratic Republic of Congo with regard to the disposal of the arms and ammunition seized from unarmed Congolese and foreign combatants;

h) Continue to collaborate with the Government of the Democratic Republic of Congo in the consolidation of the gains achieved by the action plan aimed at preventing and ending the recruitment and use of children by FARDC, and to accelerate its implementation, in particular those relating to aspects of the plan on sexual violence committed by the latter against children;

i) To proceed with dialogue with all parties in order to obtain their renewed commitment and further work to back action plans aimed at preventing and ending violations and violence against the children.

In this mandate, the Security Council resolution also invokes the issues pertaining to human rights and armed groups and notes that the elimination of the threat posed by those armed groups must be in line with the integrated regional strategy and a strong political commitment on the part of the Governments of the DRC, member states of the Southern African Development Community (SADC) and states of the Great Lakes Region, with a view to making the most of the positive regional dynamic” initiated in close coordination with MONUSCO and the Special Envoy of the Secretary-General for the Great Lakes.

In this resolution, the Security Council also associates with the mandate and recalls the independent strategic review and the conditions set out therein for a successful and gradual transition as well as responsible withdrawal by MONUSCO; the planned withdrawals from Kasai in 2021, and gradually from Tanganyika in 2022, and the gradual reinforcement of MONUSCO's presence in the three provinces where open conflicts persist.

The full text of the UN Security Council resolution 2556 (2020) for MONUSCO is available here.