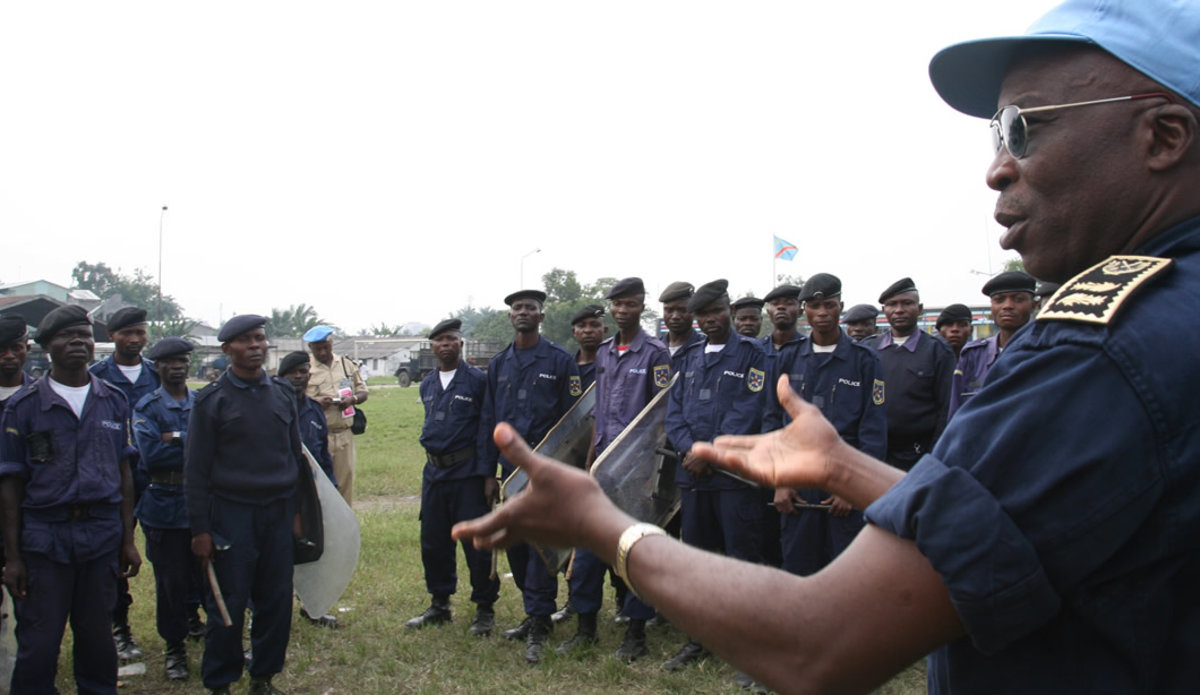 The UN has supported SSR in the Democratic Republic of the Congo since 2003, with the peacekeeping Mission providing assistance to the Government for the implementation of the Global and All-inclusive Agreement on the Transition, which included important provisions on power-sharing in the army.

In May 2008, the Special Representative of the Secretary-General (SRSG) established a Security Sector Reform Coordination Office (SSR). Under the direction of the SRSG and in close collaboration with the Deputy Special Representatives of the Secretary-General (DSRSG), the SSR / MONUSCO Coordination Office worked with several mission components, including the Force, UN Police, Human Rights and Rule of Law Units, and of the Integrated Office.

Support to SSR focused primarily on three pillars: Army, Police and Justice. To achieve its objectives, a SSR working group was established to exchange information, knowledge and experiences among the various actors in the field of Security Sector Reform. This working group, comprised of international bilateral and multilateral actors (EUSEC and EUPOL) and UN entities, met twice a month and informed a coherent approach to support the Congolese authorities in the area of SSR.