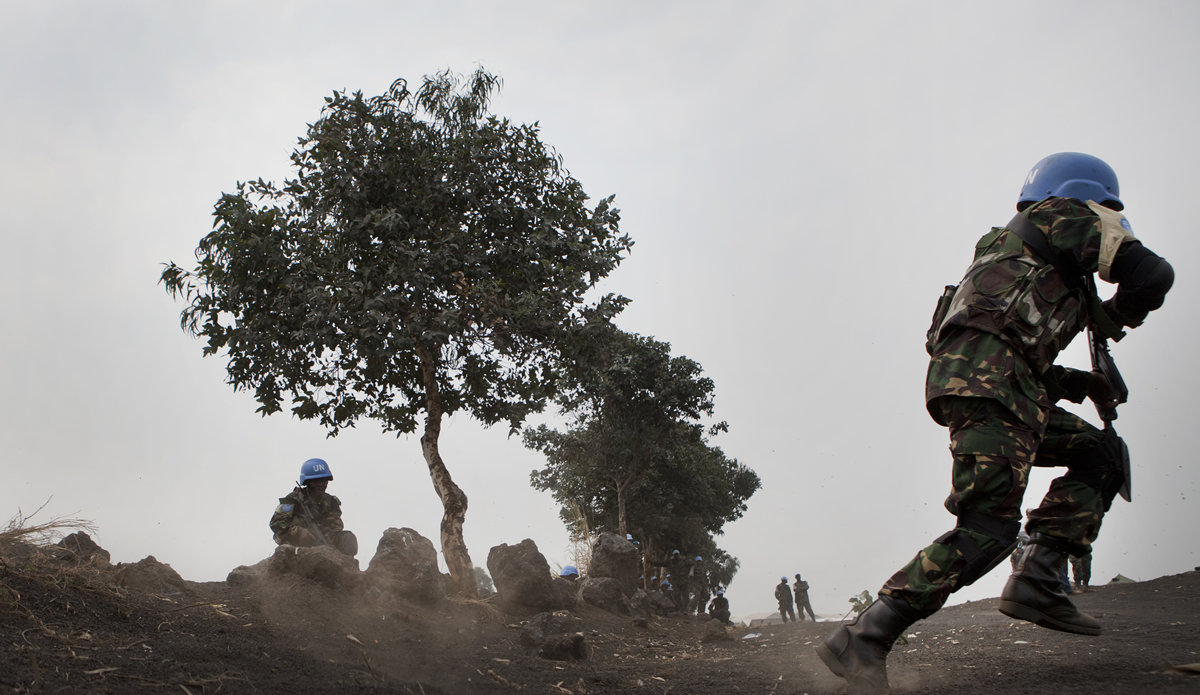 On 28 March 2013, the Security Council decided by resolution 2098 that MONUSCO shall, for an initial period of one year and within the authorized troop ceiling of 19,815, include an “Intervention Brigade” consisting inter alia of three infantry battalions, one artillery and one Special force and Reconnaissance company. This force ceiling was further confirmed by resolution 2147 of 28 March 2014. On 25 March 2015, the Council, by its resolution 2211, decided to reduce the MONUSCO force by 2,000 troops, while maintaining an authorized ceiling of 19,815 military personnel, 760 military observers and staff officers, 391 police personnel, and 1,050 personnel of formed police units . These figures were confirmed by the resolution 2277 (2016) extending the mission's mandate through March 31, 2017.