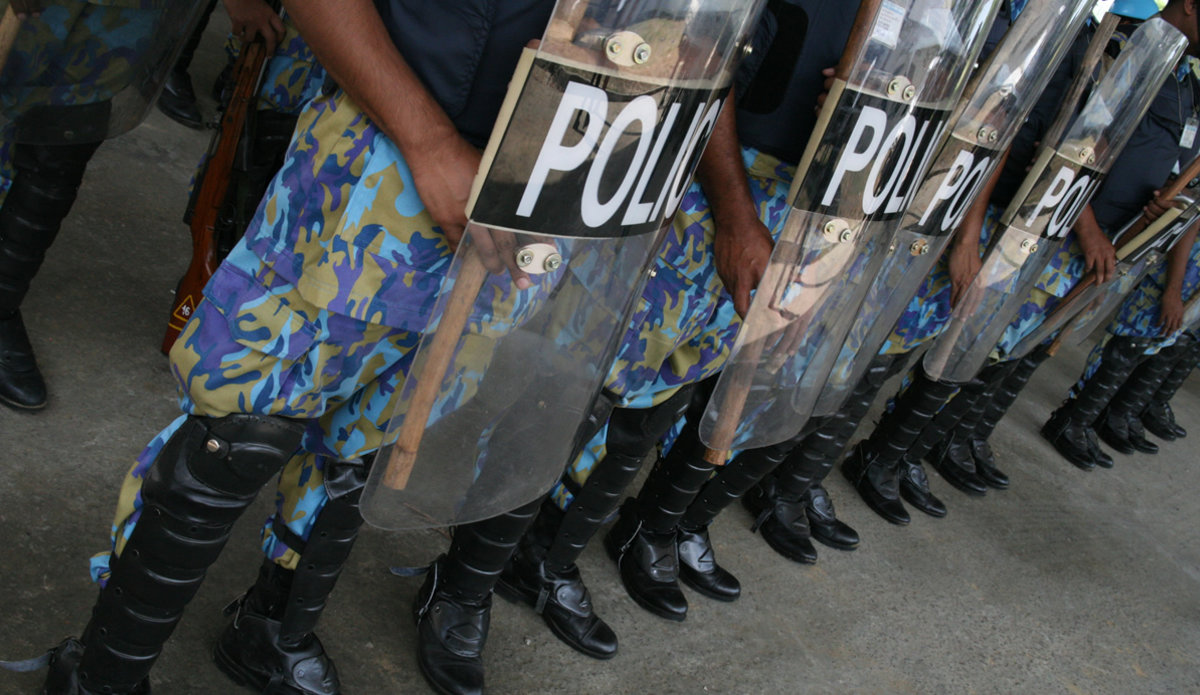 Security Sector Reform (SSR) remains one of the main objectives of MONUSCO, according to the Mission’s current mandate of United Nations Security Council Resolution 2348 of 2017.